Indices can be found in many calculations, from compound interest to secret codes..

What are they for?

How to calculate compound interest using a formula

“Hi and welcome to 3 minute math. In this video we’re talking about ‘indices’, which some people call ‘powers’ or ‘order’.

Basically, it falls into the BIDMAS order of operations, the ‘I’ stands for indices. There are three main rules you have to remember when dealing with indices, the first is that:

This doesn’t really make much sense, but if we put this into a real practical example, things become clearer.

which is the answer to this question and the first important rule.

The second rule is:

So again, a proper example of this:

So, on to the third rule:

A practical example of this:

I’m going to give you one final example of an exam question where what you need to do is simplify:

In order to simplify this we need to use some of the rules I’ve discussed:

which is 36, and the answer to this question.

I hope that’s been helpful and I look forward to seeing you inside the next three minutes.”

..for brilliant toys and games for all ages and abilities. Whether shopping for a birthday or to help your child with fractions and decimals, there’s sure to be a great gift in the Maths Wrap store. Ideal fun toys and games to give your child a great head start !

Shop with confidence – powered by Amazon. 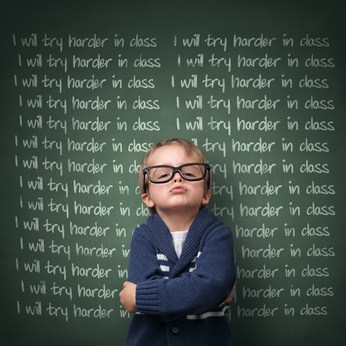 The 10 most common maths exam mistakes ... and how to avoid them.

Thank you and here's your FREE eBook !

The 10 most common maths exam mistakes ... and how to avoid them.